Chris has over forty years of experience in the IT industry. During that time he has specialised in large scale Application Development and Systems Integration. He was employed by IBM for thirty-one of these years where he reached the top of the IBM technical profession on his appointment to IBM Fellow in 2007. During his IBM career he was the technical lead on many major projects for IBM and their clients. Many of these projects used leading edge technologies. Chris invented and led the development of IBM’s global Performance Engineering Method; deploying it globally throughout the company. He brought engineering disciplines to this topic. He instigated and led the development, evolution and adoption of IBM’s version of the Design Authority model to provide effective technical project and programme governance. Before leaving IBM Chris was the Chief Technology Officer (CTO) for IBM Northern Europe’s consultancy business. My primary responsibility was to provide technical oversight to IBM’s most complex proposals and delivery projects through a regime of regular reviews. More recently Chris has been researching the Brownfield Effect of deploying new functionality on existing, complex IT landscapes. 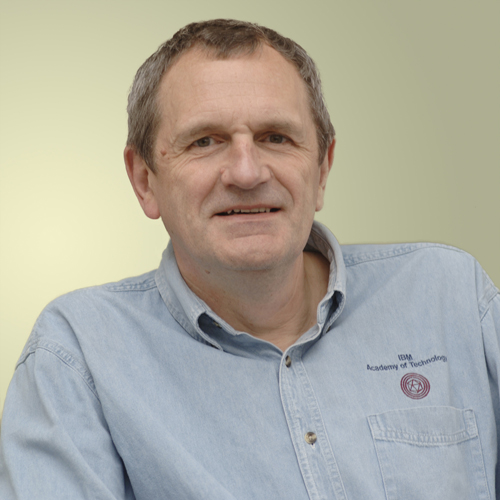